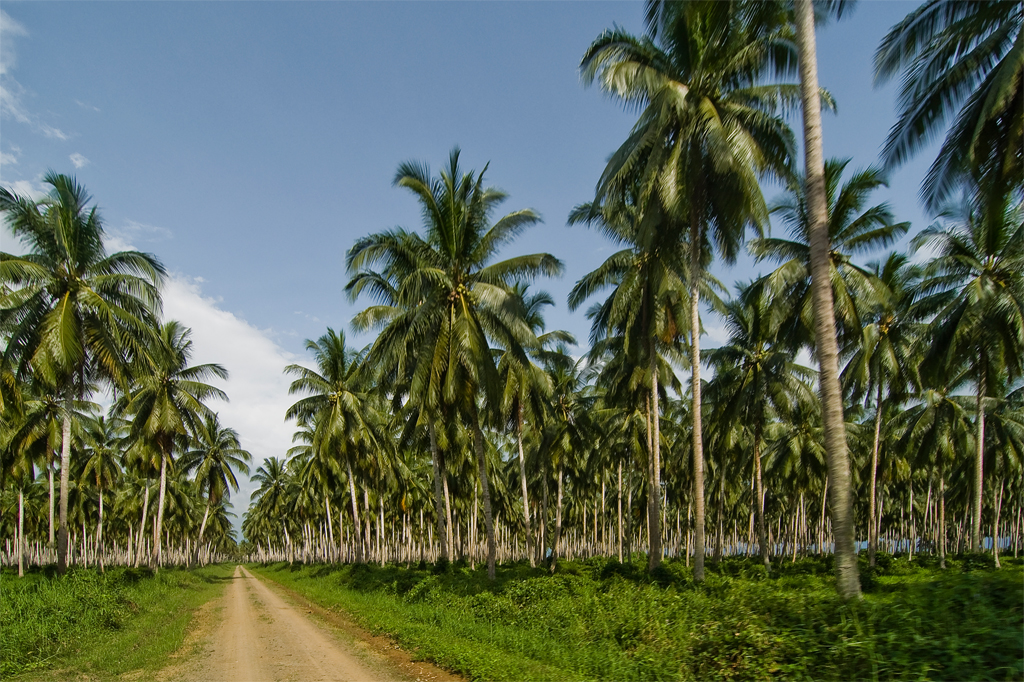 Earth Hour is a global advocacy to raise awareness of climate change and the need to protect the environment by limiting power consumption and carbon emission.
The company’s theme was â€œBLACK IS GREENâ€. By turning off lights, the company saved power, thus it helped in protecting the environment.

The amount of power saved during the Earth Hour is not the only consideration of the activity. The most important thing is the action of the people in coming together to save the Mother Earth.