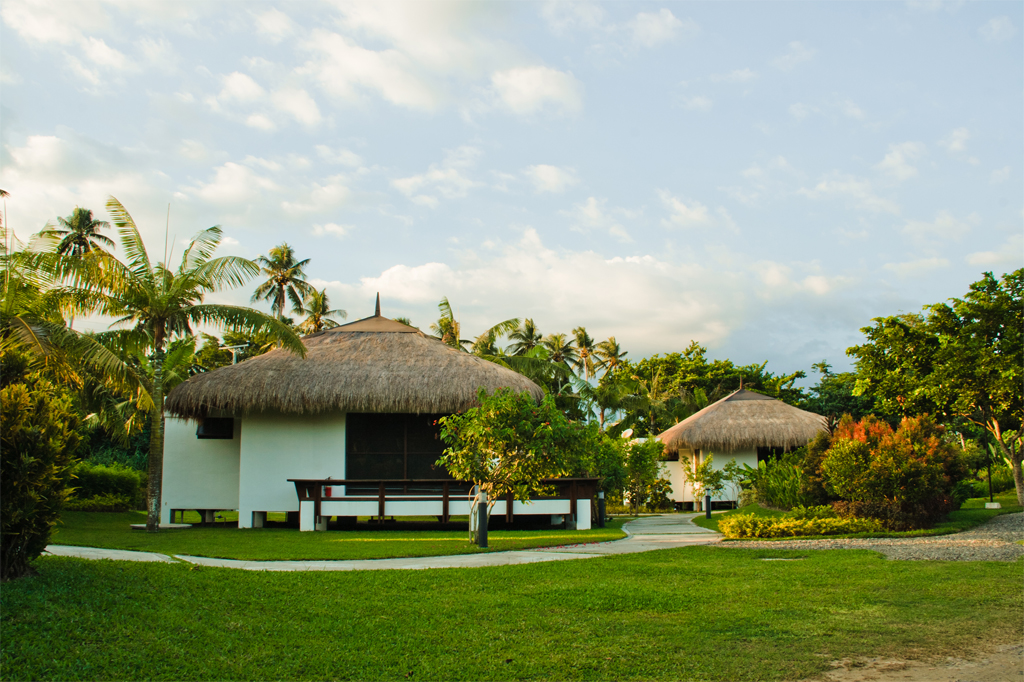 With the objective to run as one, the employees of Hijo Resources Corporation participated in a five-kilometer long fun run inside the estate last March 31 to signal the commencement of HijOlympics 2012.

HijOlympics is the company’s annual sporting event which aims to promote health and wellness among its employees. It follows the creed of the Olympic Games that says “participating is more important than winning.”

A total of eighty-eight employees ran to show their full dedication for healthiness and for their team colors. Members of Blue Hornbill, Green Viper, Red Rooster and Anto Yellow have shown agility and strength as they all finished the race.

Every month, representatives from each team will compete for ball and mind games. At the end of the year, one team will be hailed as the champion.