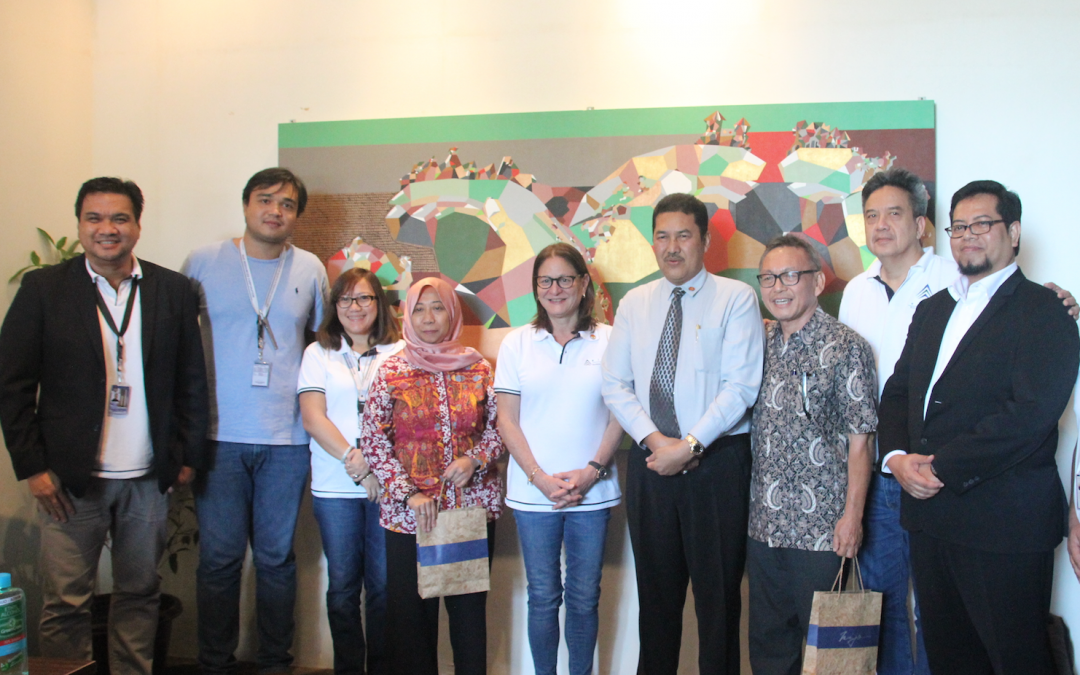 During the meeting, the Indonesian delegates presented their government mandate of a possible revitalization of the business connectivity between Manado/Bitung, Indonesia and Davao/General Santos.

Once established, the revitalization agreement will make Hijo Industrial Port as the gateway of trade routes from Davao to Manado and ship different goods between the two regions.

Also highlighted during the talks, Fores presented Hijo’s rich history from being a pioneer banana exporter to becoming one of today’s diverse group of companies, to which the delegates took interest as it sheds light on Hijo’s core values and vision to uplift its community and the country.

Part of the day’s schedule was an exclusive tour for the delegates around the Hijo Estates,  the Industrial Estate and Port which the delegates specifically requested. Afterwards, the group enjoyed halal refreshments at The Spot with a breathtaking view of the Hijo lake.

To cap off the visit, Consul General Dicky Fabrian and Consul Henny Muliyani presented a medal of appreciation  as a token of gratitude and friendship.